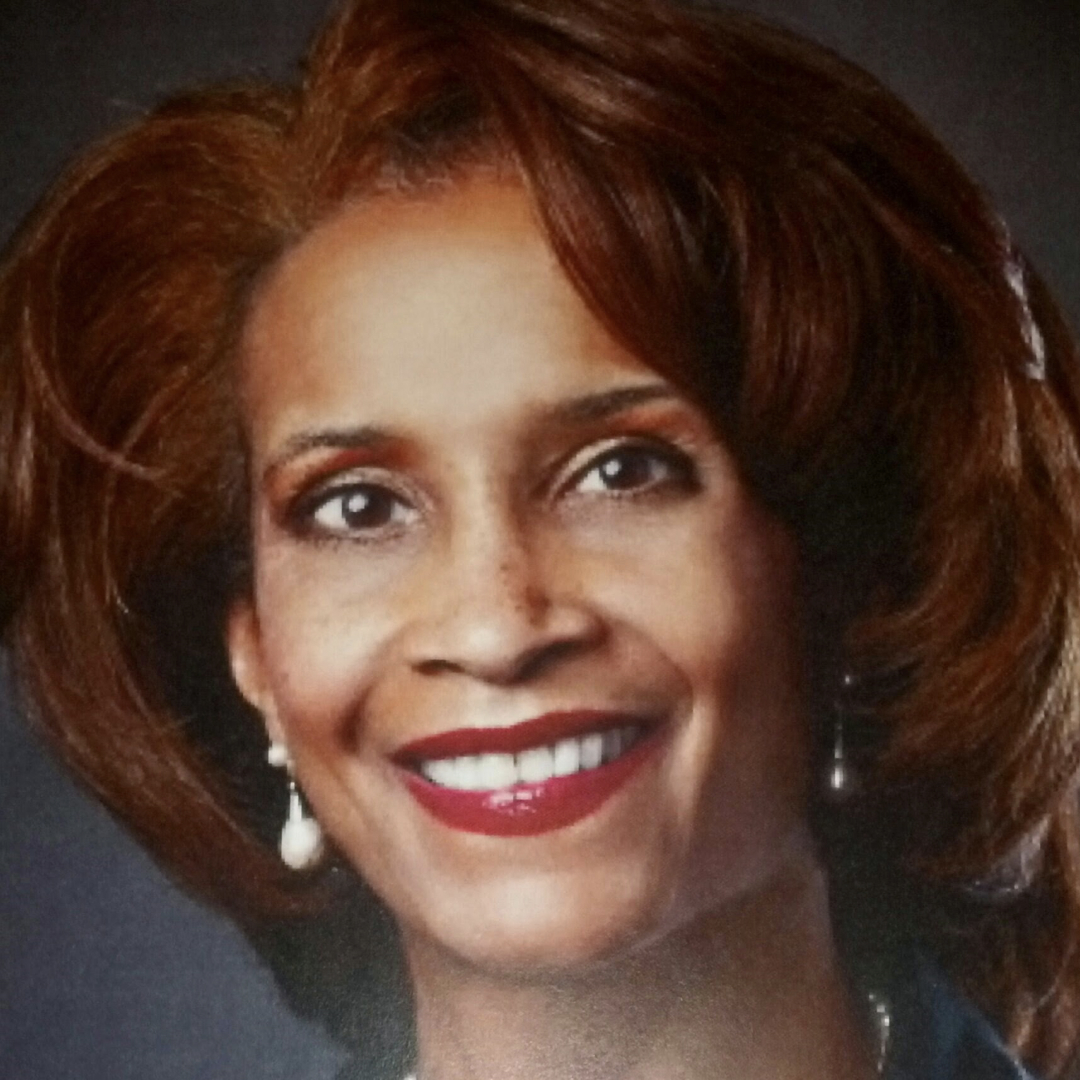 Renée Cardwell Hughes is a highly experienced executive with a focus on strategy, leadership development, and change management.

Prior to joining Philadelphia OIC, she was CEO of The Hughes Group where she led a team of business advisors who helped the employees, management, and Board internalize, own, and execute their Mission and Values by revitalizing their corporate culture.

Prior to founding the Hughes Group, she was the CEO of the fourth largest market in the American Red Cross (ARC) for more than six years. As CEO of The ARC of Eastern Pennsylvania, she was responsible for a region that services 6.2 million Pennsylvanians between the New York State and State of Delaware borders. Renée was responsible for the region’s strategic vision, annual operating plan and budget, donor funding program, team leadership, governance and partnerships with local, state and federal government, and business alliances. The American Red Cross is a $3 billion global not-for-profit humanitarian and disaster relief agency.

Renée led a team of 85 full time and 45 part-time staff along with more than 4,000 volunteers who plan and execute local, regional and national disaster relief, safety education programs, and support members of the Armed Forces. Additionally, she was responsible for the Region’s highly regulated blood supply. Her team responded to 7-10 fires daily in partnership with regional Fire Departments and in partnership with federal, state and local officials handled the emergency needs arising from large-scale disasters.

As a change manager, Renée successfully spearheaded the merger of 17 counties to condense operations and the integration of the Blood/Biomedical and Humanitarian Services divisions to deliver enhanced service offerings and more efficient funds deployment. Her team founded and operates the only Red Cross House in the nation, a unique facility that provides care and recovery for over 3000 people annually, who have been displaced by fire, floods, or other disasters.

Renée was a trial judge for more than 15 years before joining the American Red Cross, where she handled both complex civil and criminal cases. She specialized in homicides; handling some of Philadelphia’s most notorious cases. She founded the City’s mental health court and co-authored a book on witness intimidation. Renee began her career as a successful corporate attorney.

Renée received her legal degree from Georgetown University Law Center and her undergraduate degree from the University of Virginia. She has received numerous awards for her leadership, courage, and community involvement. She was inducted into the International Women in Homeland Security and Emergency Management 2013 Hall of Fame. She was recognized in 2013 and in 2017 by the Philadelphia Business Journal as a Minority Business Leader; in 2014 Philadelphia Style Magazine named her one of the City’s Power Women, and in 2016 Renée was recognized by the Philadelphia Business Journal as a Woman of Distinction. Renée was selected as the Pearl S. Buck International 2018 Woman of Influence.

Renée is a Qualified Financial Expert. She serves on the board of The Haverford Trust Company and The Independence Health Group Public Policy and External Affairs Advisory Board.